The Metroid Amiibo is squishy

Ladies and gentlemen – I present to you the coolest Amiibo ever – the creature at the core of my favourite Nintendo series – Metroid. I’ve already collected the amiibo for the boss of the space pirates; Ridley, in his Super Smash Bros Ultimate form. I’ve also collected the special edition Metroid version of the Nintendo 3DS.

I’ve wanted to collect the Metroid amiibo for a while now but the prices were too high. I lucked out recently and managed to grab it for close to its original launch price from two years ago. The figure itself is dripping with detail as the Metroid organism is perched on its broken container looking menacing, but what are the Metroids? 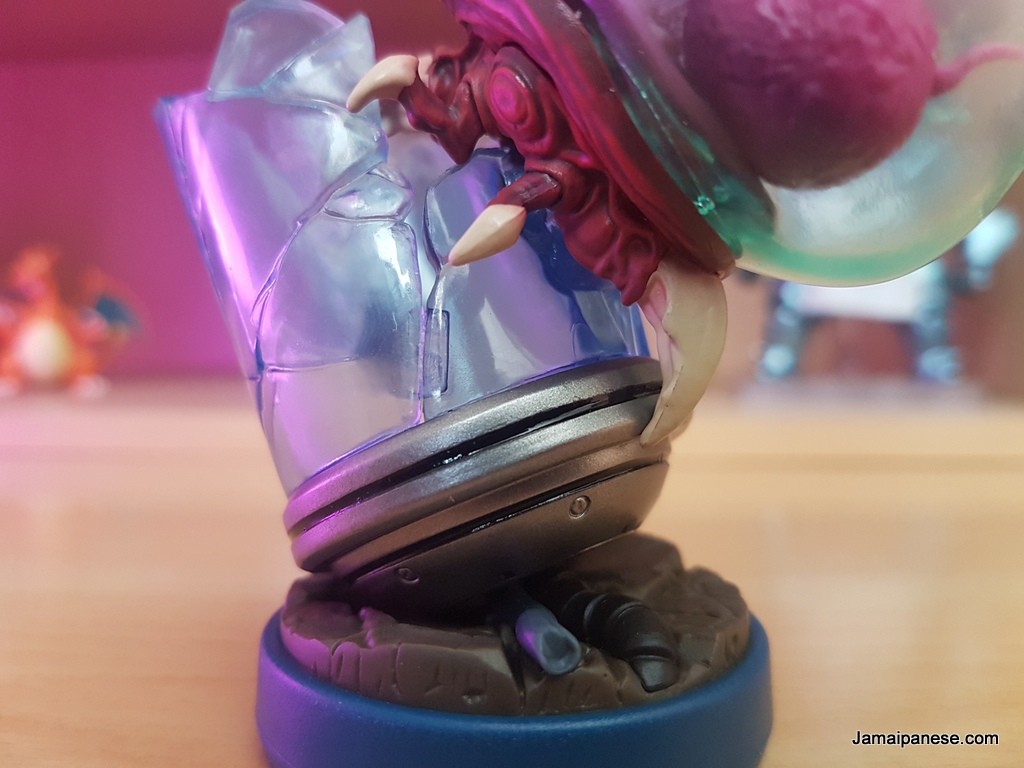 These mysterious organisms have the power to absorb the energy of any life-form with which they come in contact, and this ability has put them at the center of many a galactic conflict. Nefarious Space Pirates want to use them as a weaponâ€”one powerful enough to conquer the entire galaxy. To combat this threat, the Galactic Federation dispatched a lone bounty hunter, Samus Aran, to eliminate the Metroid

menace once and for all. 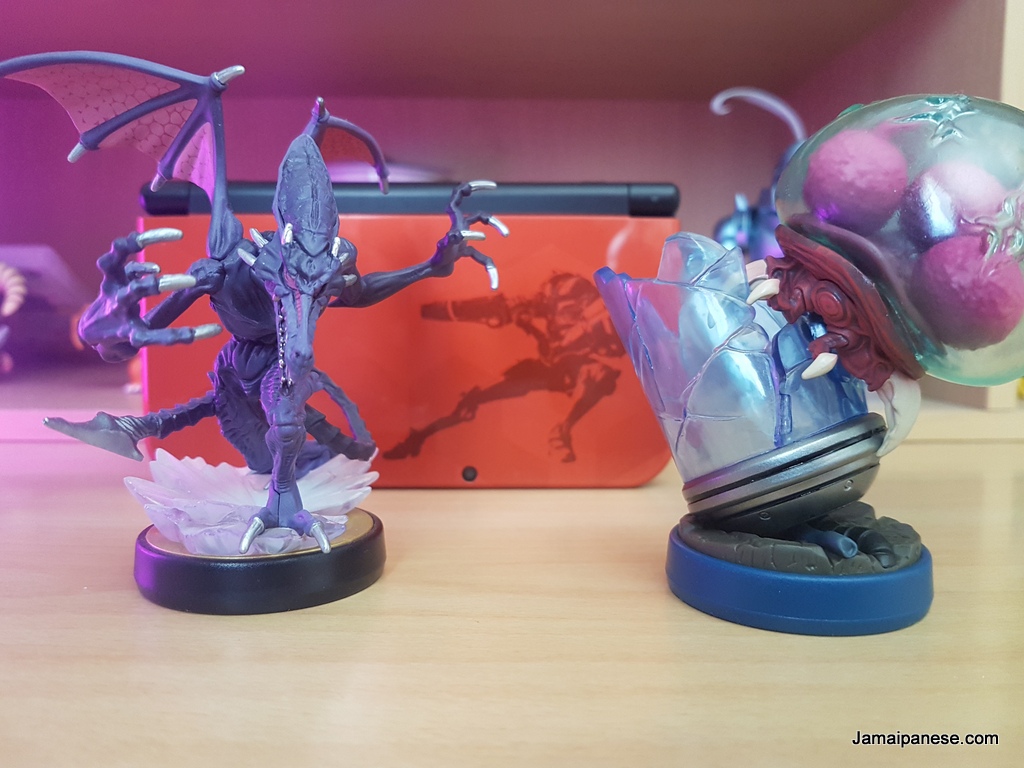 The figure is squishy to the touch and is of amazing quality. With Metroid Prime 4 enduring development delays I’m happy to add this figure to my collection as I wait for the next game to be released. Fan of Metroid? have you collected this or any other amiibos? Leave a comment below or tweet me @Jamaipanese 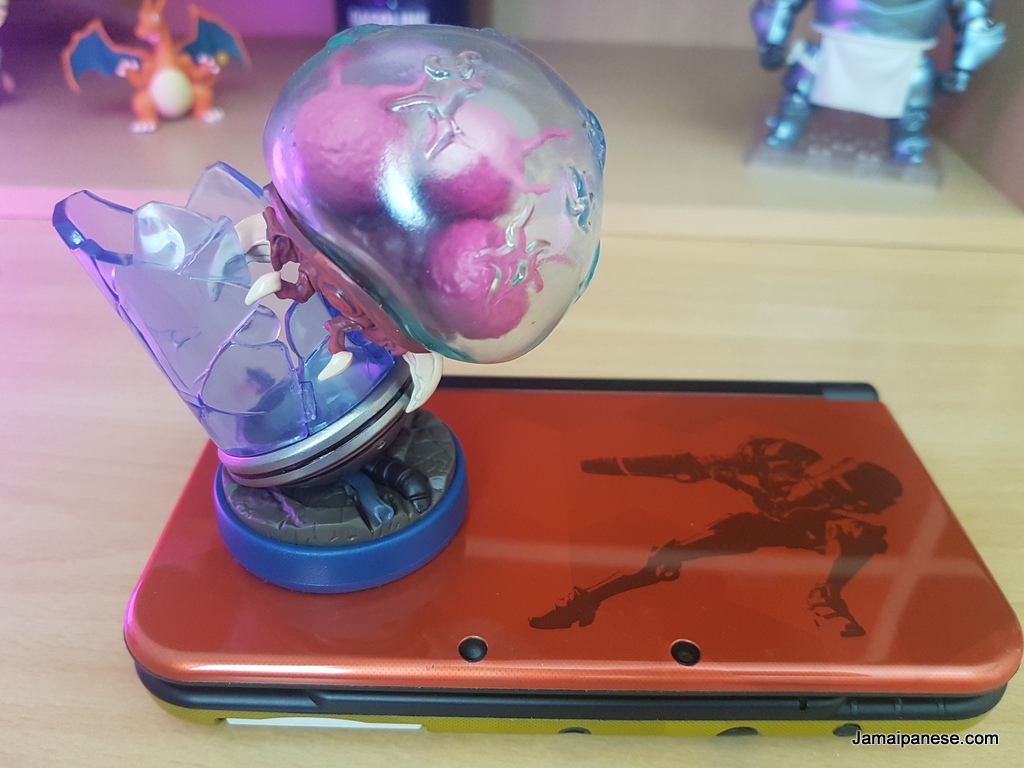