Remembering the Jamaica Pegasus Tweetups from 10 years ago

Do you remember the Jamaica Pegasus Tweetups? Twitter launched in 2006 and will mark 15 years since going live next year. Like all major social media platforms, it has gone through many changes. However, if I may dare share my opinion – Twitter remains the most relevant social media platform; and though not without its flaws and shortcomings, remain mostly true to its original identity.

When Tweetups were a thing

Pardon me as I don my rose-tinted glasses remembering a past era when “Tweetups” (Twitter meetups/linkups) were a global thing and the Jamaica Pegasus hotel capitalized by ensuring Jamaica wasn’t left out. Back then, the Jamaican Twittersphere was a smaller (friendlier) place and Tanto Blacks was still on a “budget” and not yet “real rich.” Over the course of 9 months, three tweetups were held at the Pegasus. 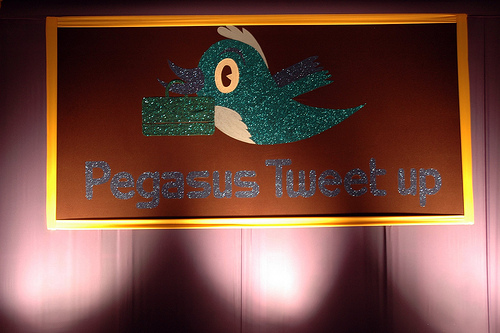 So nice they did it thrice

The first version was like tipping their toes in the water, the second one being more accomplished with a party atmosphere and the third one being the most extravagant of them all with a valentines day theme. I wonder where many of those early Twitter personalities are and what they are up to 10 years later?